What is So Great About Net Metering? 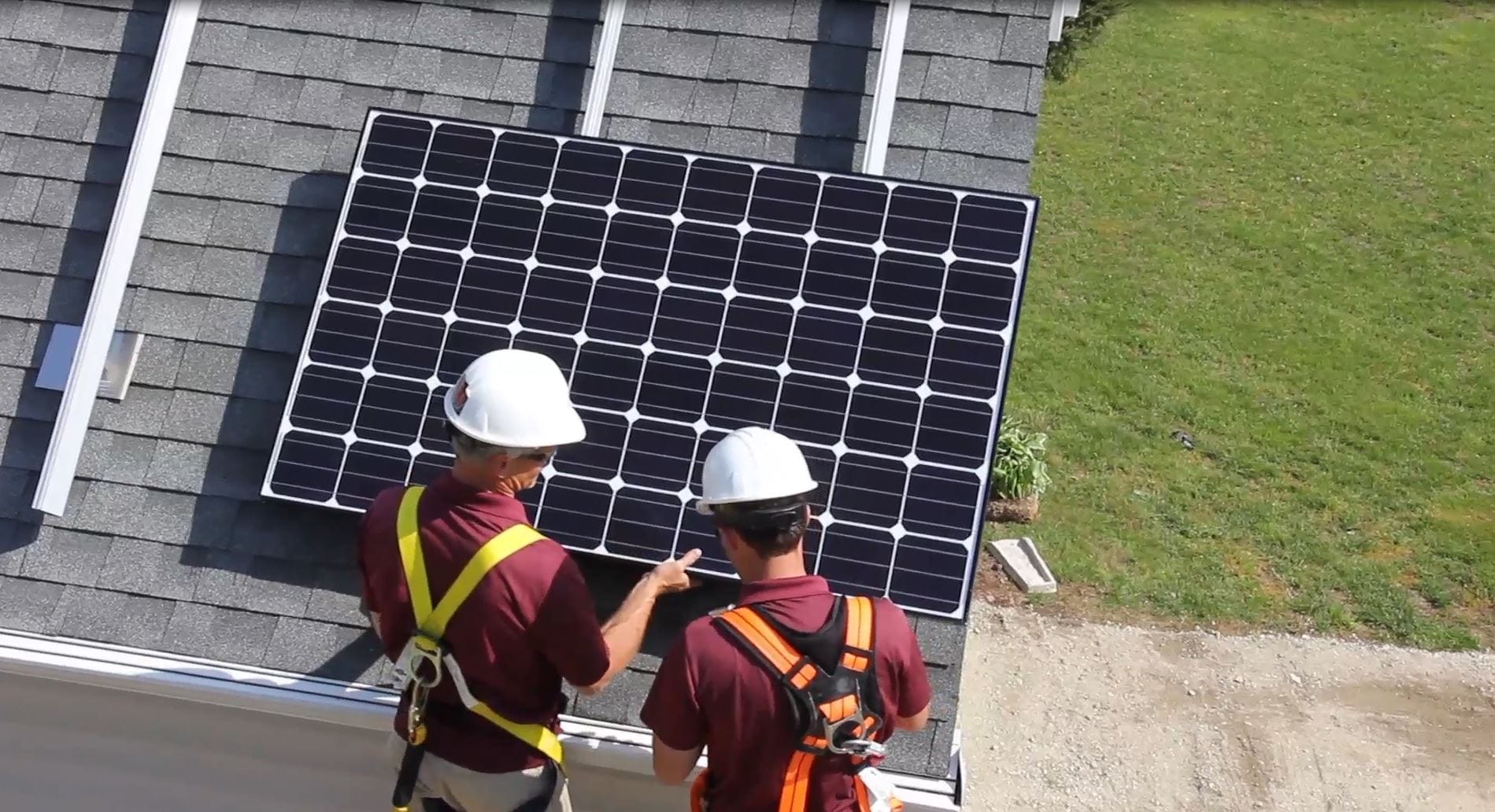 What is Net Metering for solar?

Net Metering is a billing mechanism which allows a customer with a solar array (customer generator) to get the same value for every kWh produced, whether or not the kWh is used by the customer-generator or passed back through the utility meter and onto the grid.  In addition, many utilities extend net-metering to allow a customer to receive a kWh credit on one month’s bill which can be used toward usage in future months.

What are the benefits of Net Metering?

So what is so great about Net Metering?  Net Metering effectively removes the need for batteries or some other form of storage system to match production and demand (load).  Currently, electricity storage systems are expensive and require extensive design and engineering work.  It would become cost-prohibitive in most cases for a customer to utilize storage to perfectly match production and loads.  With net-metering, the grid effectively becomes the “battery” which allows the customer generator to use the energy produced at a later time and gain the same benefits from solar production.

Without Net Metering, a customer generator would be credited the wholesale rate (the cost for generation only) for energy production that is not used onsite.  Net Metering allows for the customer generator to be credited at the retail rate, which in some cases includes the rate for transmission and distribution, as well as the rate for generation.

Net Metering provides a crucial benefit to the customer generator, but it also allows for more grid-supporting solar to be installed.  Since the majority of solar production is during peak usage times of late morning to late afternoon, solar provides the benefit of offsetting peaking power plants.  Also, every kWh that is produced and used onsite is one more kWh that does not need to be transported over transmission and distribution lines, which can result in less cost of maintenance and new construction for the utility.

To keep Net Metering focused on offsetting onsite load, many states have a maximum system size that can be considered for net-metering.  In addition, many states have a limit in the amount of yearly production in relation to yearly usage to be considered for net-metering.  In this way, more of the onsite production can be used for onsite loads, strengthening the grid.

SolarEdge vs. Enphase: Which solar inverter brand is better?

While they work a little differently, both SolarEdge and Enphase inverters allow for panel-level optimization. This can mean a more

Payback and ROI of Solar Energy for Farms & Businesses 2021

Installing solar panels requires an upfront investment. The return on that investment and the length of the payback period is often a

Solar Inverter Clipping: What it is and when it could be a good thing

Inverters are the brains of a solar energy system. They’re charged with the critical task of converting the DC electricity produced by