Grid-Tied Solar vs. Off-Grid Solar: What are the pros and cons of both? 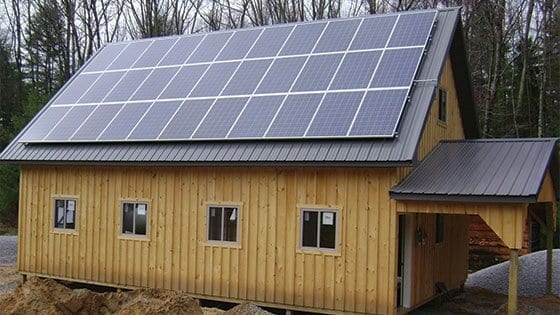 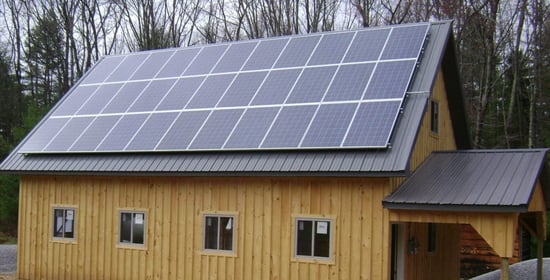 A grid-tied solar system is connected to the electrical grid and requires the grid to be running for the solar system to produce energy.

Pros of a Grid-Tied Solar System:

Cons of a Grid-Tied Solar System:

Many people like the idea of installing an off-grid solar system because of the independence and the stability the solar system will bring to their lives. However, this is only achievable with the appropriate equipment and batteries.

Pros of a Off-Grid Solar System:

Cons of a Off-Grid Solar System:

If you would like to learn more about grid-tied and off-grid solar, give us a call at 877-851-9269 or send us a message. We’re here to help you make the best investment decision for your business, farm, and home.

Is My Roof Strong Enough for Solar Panels?

Installing a solar system on your roof is a great way to take advantage of underused space. While roofs provide the obvious benefits of

How the ROI of Solar Compares to Traditional Retirement Saving Methods

First things first, we want to say we’re solar energy experts, not financial experts. While we’re knowledgeable on the financial side of

One of the most important things you’ll get to see in your solar proposal is the estimated productivity of your system. This number will