Will Solar Work at My Location? 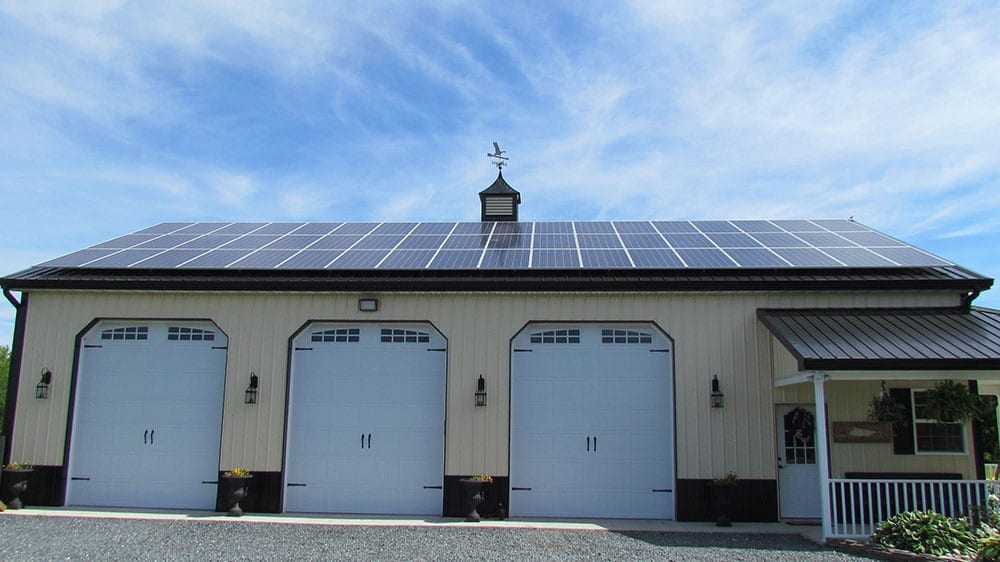 Add to that the fact that solar panels can be mounted on ground structures and now we have another world opened up.... You think the sun doesn't shine enough in New York or Massachusetts? Guess again! Look at a payback analysis in one of these states and prepare to be amazed! The United States has so much sunshine that we fail to harness every day. Paybacks are usually in the 3 to 10 year range depending on a lot of factors.

The country of Germany has about 60% of the sunlight resource that the US has, but at the end of 2011 had about 24.8 Gigawatts of installed solar electric capacity. The United States had about 4.45 Gigawatts of solar electric capacity installed as of the end of 2011. Are you doing your part? Call us today to start your path to declaring "Energy independence"!

Payback and ROI of Solar Energy for Homeowners in 2021

Investing in a solar energy system can have powerful financial benefits for your home, allowing you to all but eliminate your monthly